Ikouji Temple was established in 810.
And temple's name was changed to Houmyoji Temple by Nichigen in 1312.

The main hall was reconstructed in 1932 after the collapse by the Great Kanto Earthquake in 1923.

But all buildings were burnt down by bombing in World War II. 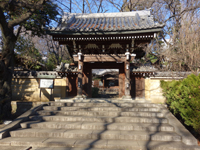 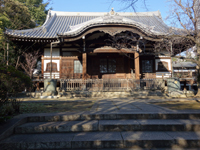 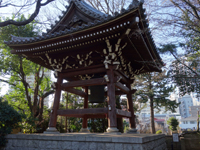