Nobody knows how old this shrine is.
It's told that the guardian deity of Shigetada Hatakeyama was deified.
He was one of the servants of Yoritomo Minamoto who's the founder of Kamakura Shogunate.
Kamakura era starts in 1185 and ends in 1333. 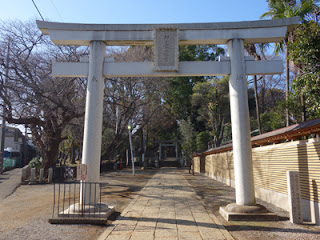 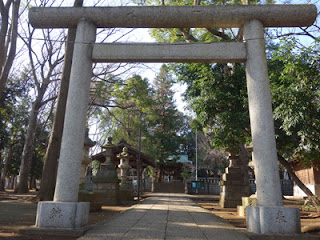 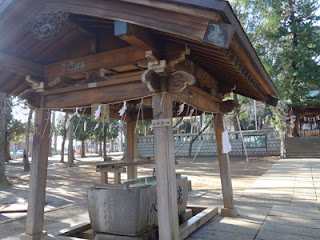 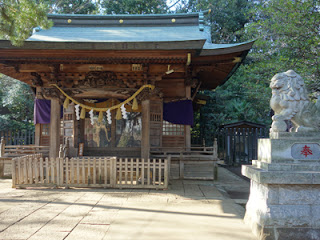 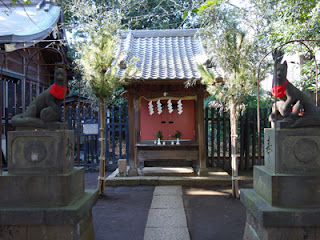