Isami Kondo was the leader of Shinsengumi.
Shinsengumi was a guard of the city of Kyoto at the end of Edo era.
Kyoto was the capital of Japan at that time and had poor public security.

Shinengumi started with 24 samurai and it grew to have more than 200 samurai.
But after the restoration of imperial rule, Shinsengumi fought in civil wars and lost many members.

Isami Kondo was caught by new government and executed.
His grave is in front of Itabashi station and managed by Jutokuji Temple, same temple which owns Yazu Dai Kannon. 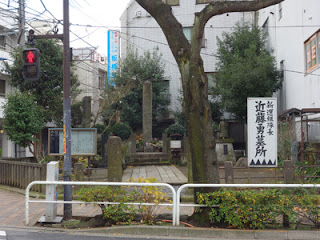 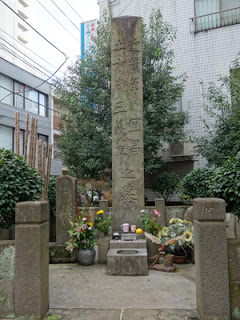 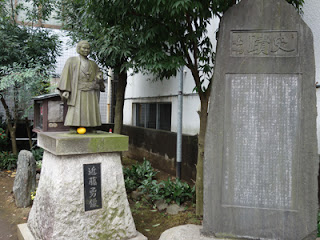 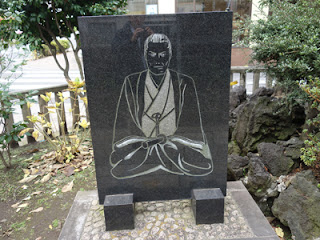 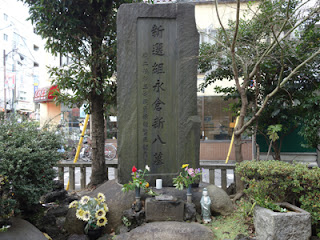 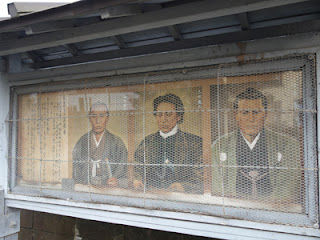