Gokokuji Temple was established in 1681 by the order of the 5th Shogun Tsunayoshi to accomplish the desire of his mother, Keishoin.

Shogun Tsunayoshi was known as Dog Shogun.
He made a law to protect animals especially dogs.
People could be executed if they abuse animals.

This temple was one of the most popular temples in Edo until Meiji Restoration.

Since this temple was for Shogun family, it lost the sponsor after Meiji Restoration.
So half of the grave yard was used for Imperial family. 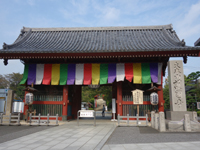 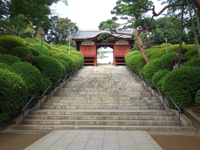 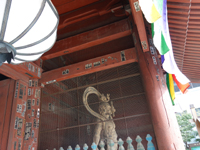 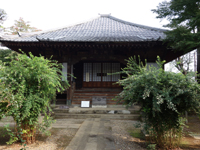 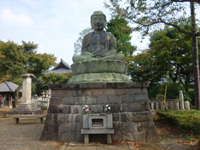 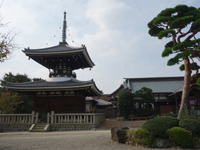 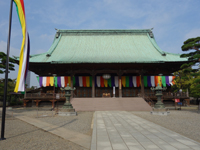