Sengakuji Temple is famous for the story of Chushingura.
Chushingura is a revenge story in Edo era.

Asano was assigned a host for imperial visitors and Kira was an instructor of manner to receive imperial visitors.They didn't have good relationship and Asano lost control himself when he encountered Kira on Matsu no Roka (hall way with sliding doors with pictures of pine trees) in Edo castle.

There's a monument to show where Matsu no Roka was in Higashi Gyoen of Imperial Palace.

Fighting in Edo Castle was prohibited and Asano got a death penalty.
Also, his fedal domain of Ako was demoted.

47 samurai of his men secretly prepared for revenge, they killed Kira at his home after almost 2 years later.

They walked to Sengakuji Temple where Asano's grave was to show Kira's head to Asano.
There's a well which water they washed Kira's head with.

All samurai got death penalty since their revenge was against Government's judge two years ago.
Their graves are in the same block next to their load Asano Takuminokami.

This story was so popular among people in Edo era and has been played in Kabuki until now.
Many dramas, movies and novels have been made based on this story, too 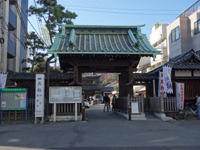 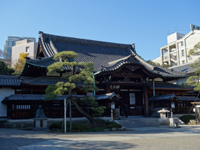 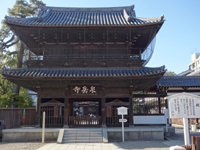 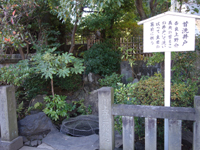 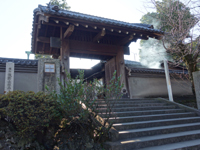 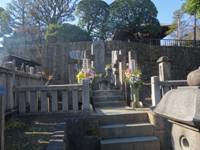 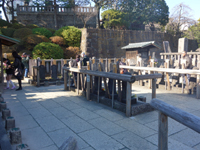