Yushima Tenjin Shrine started in 458 by the order of the emperor and Michizane Sugawara was deified in 1335.

Michizane Sugawara is known as a genius in late 9th century.
He made a poem when he was 5 years old.

So this shrine is popular among students who are facing to the entrance examination of the school.

People write their wishes on the wooden plates which are called Ema. 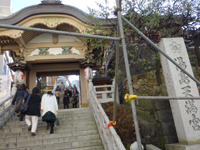 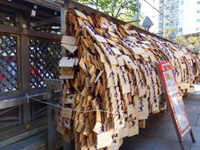 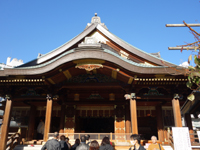 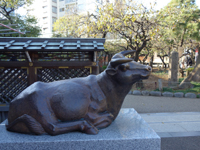 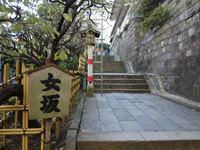 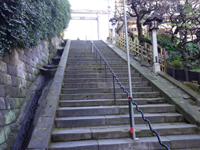