It's named Dentsu-in after the first Tokugawa Shogun Ieyasu's mother after her grave was set in 1602. Prince Senhime's grave is here, too. She's a daughter of the second Shogun Hidetada and also wife of Tokugawa's enemy Hideyori Toyotomi.

It's counted as one of three Shogun family's temples with Zojoji Temple and Kaneiji Temple.
There's no Shogun's graves here but many women and children's graves are here.

This temple is known as the place where a radical Sumurai team was organized.
This group became Shinsengumi, unofficial police in Kyoto at the end of Edo era.

This temple was written in many novels especially in Meiji era. 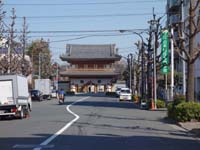 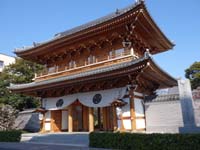 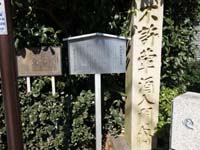 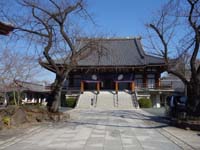 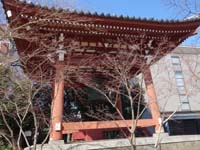 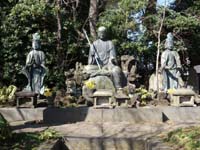 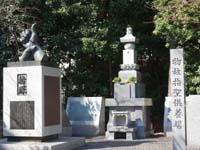