Tamagawa Daishi Temple was opened in 1925, so this temple doesn't have a long history.
But this temple is famous for a long underground path at the bottom of main hall.

This path is about 100 meters long and go around like a maze.
When you go down to the stairs, you cannot see anything since it's so dark.
After walking by putting both hands on the walls in total darkness for a while, you'll see many Buddha statues in the path.

There's another dark spot in the middle.
You may hear sound of bells which other visitors ring. 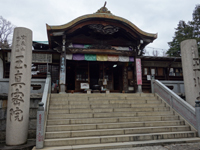 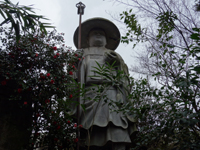 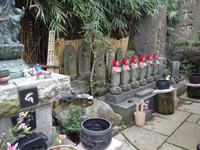 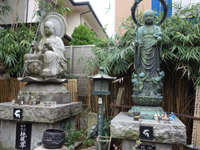 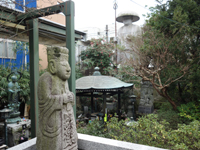 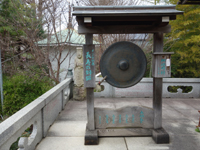 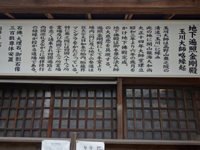 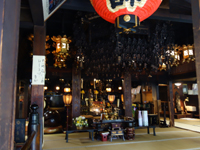