Kameido Tenjin Shrine deifies Michizane Sugawara, who was a genius in 9th century.
His original shrine is Dazaifu Temmangu in Kyushu.
This shrine is basically for students who are going to have tests.

In 1648, a Shinto priest of Dazaifu Temmangu who was descended from Michizane Sugawara traveled around in Japan and reached here to deifies a statue in an old small shrine.

After a big fire in the city of Edo, the forth Shogun donated a shrine in the current place.
The shrine was built to copy Dazaifu Temmangu in 1662. 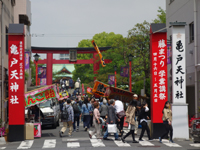 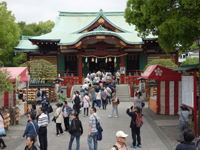 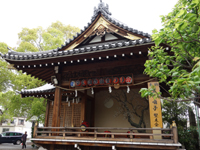 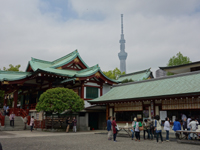 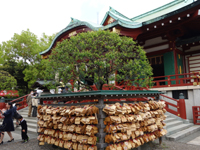 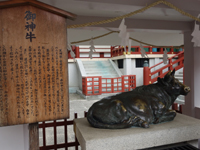 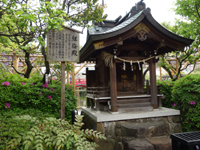