Funakata Shrine was founded in 725.
This shrine was called twelve gods in Edo era based on the story about a princess in 13th century. A princess of the load had drown herself to death and 12 maids followed her. 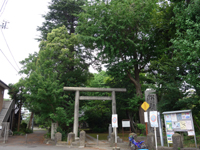 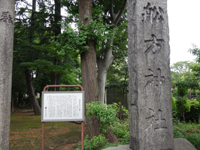 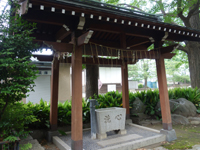 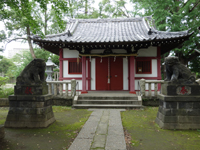 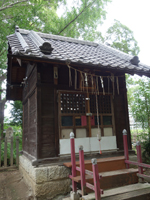 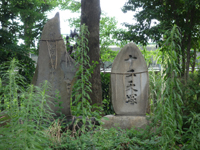