In early 9th century, Kobo Daishi who is one of the greatest priests in Buddhism in Japan traveled around Japan to save people.

When he visited here, an epidemic was prevalent.
He carved statue of Kannon (Goddess of Mercy) and statue of himself, then he put them in dried well and preyed for 21 days.

This well was located to the west of the main hall of the temple, it's called Nishi Arai Daishi. 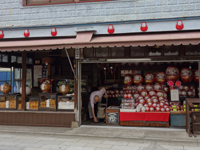 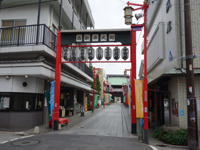 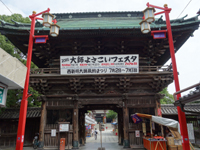 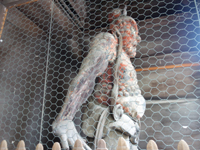 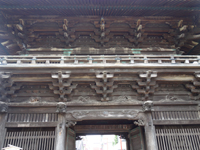 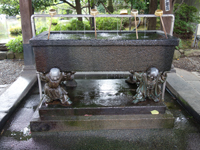 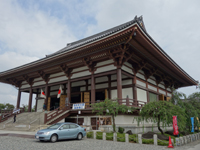 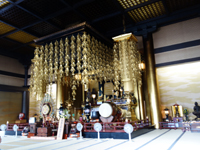