Taisoji Temple has only two days of Gokaicho in a year.
Gokaicho is an event to open the doors which are shut on other days.
They open the doors of some buildings on only January 16th and July 16th.

In Emmado hall, they have two scary statues.
One is Emma Daio or King of the hell who judges the dead who came to the hell.
The dead may be sent to different kind of the hell.
If the dead lies, he may pull out its tongue using a huge puller on the wall.

The other one is Datsueba who served to Emma Daio.
She is at the Sanzu no Kawa which is a river between this world and the other world.
She takes off the clothing of the dead to weigh its sin. 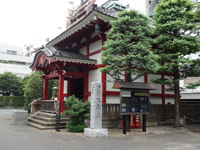 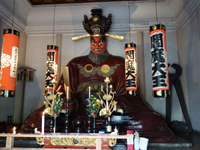 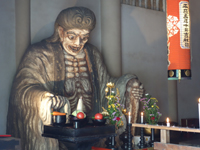 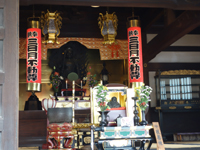