Official name of this shrine is Kanda Shraine but known as Kanda Myojin.
Kanda Myojin is the one of the oldest shrines in Tokyo. Since it was established in the year of 730, it's almost 1300 years old.

People come to this shrine to prey for their prosperity and/or protection from disaster or illness.

Kanda Matsuri or Kanda ceremony is held every other year.
It's one of the 3 great ceremonies in Edo (Old Tokyo).

Also, it's counted as one of the 3 great ceremonies in Japan.


If you are lucky, you may see a wedding ceremony in Shinto style. 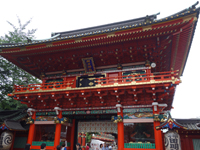 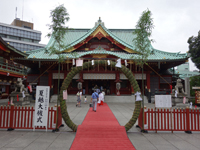 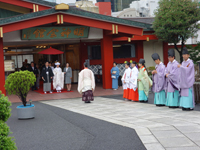 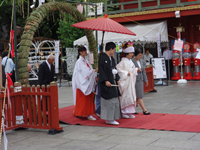 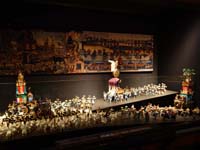 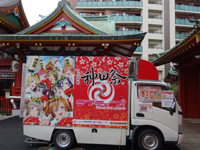