Yushima Seido Temple was open in late 17th century as Confucius's mausoleum.
After it burned down several times, a National Collage was built in this place in late 18th century.
This was the origin of Japan's school education.
Confucius Temple was restored accordingly.

This collage  was closed in 1871 just after the Meiji Restoration.
Most of the buildings burned down again at the Great Kanto earthquake in 1923.

Current buildings were built in 1935.

There is the tallest Confucius statue in the world, which is a gift from the Lions Club of Chinese Taipei.

Students preparing for entrance examination come to this place to prey for good luck. 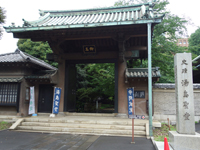 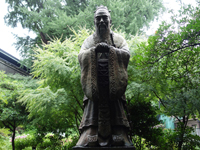 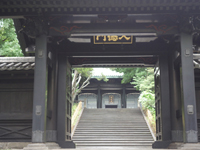 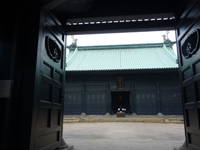 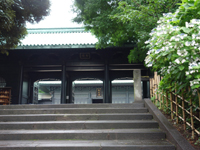 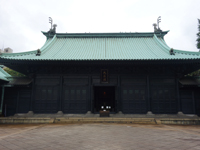