Atago Shrine is on the top of the highest natural mountain in Metropolitan Tokyo.

Altitude is 26 m above the ocean.

By the way, the highest artificial mountain in Tokyo is Hakone mountain in Shinjuku which altitude is 44 m.

Atago Shrine was established to protect city of Edo from fire in 1603 by the order of Ieyasu Tokugawa who is the first shogun to start Edo era. However, this place suffered several fires in Edo era, at Great Kanto Earthquake and by bombing in World War II.

The very steep stairway upfront is known as "Stairway of Promotion".
The third shogun Iemitsu ordered his men to climb this stairway on horse to pick up plum flowers.
While everyone hesitates to challenge, Heikuro Magaki bravely challenged and came back with a twig with plum flowers successfully.
He became famous as a master of horse riding. It's in 1634. 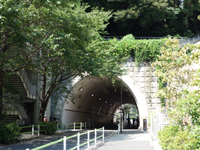 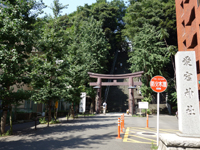 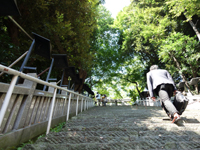 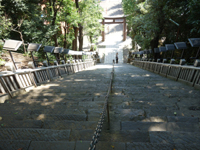 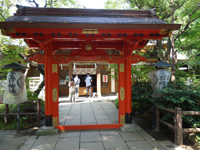 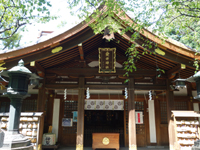