This place was the house of Yoshiyasu Yanagisawa who was a right hand man of the fifth Shogun Tsunayoshi Tokugawa in early 18 century (Edo era).

In Meiji era, it's owned by Yataro Iwasaki, the founder of Mitsubishi industrial group.
Mr. Iwasaki had many gardens in Tokyo.

This is a typical Japanese garden with a pond in center.
There're symbolic 88 landscapes after old Japanese poems.

This is also one of 9 Tokyo Metropolitan Gardens. 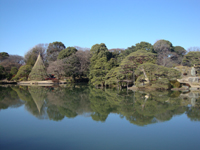 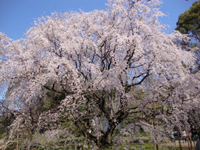 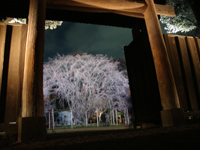 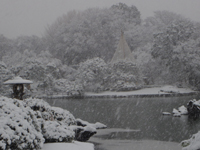 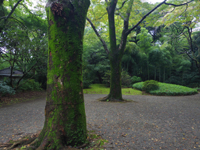 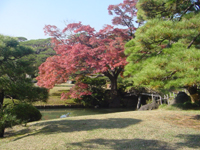 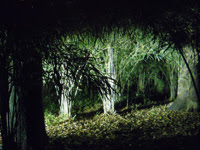 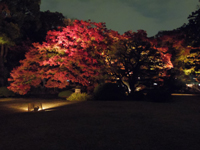 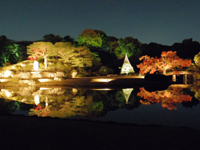