There's a story about Naotaka Ii, feudal load of Hikone and a chief minister of Edo government in early 17th century.

On the way back from hunting with a falcon, when he passed by this temple a cat beckoned to him.He got into the temple and talked with a chief priest drinking tea.Then a wild thunderstorm came.Thanks cat, he didn't suffer this thunderstorm.

He was pleased and decided to make this temple Ii family's temple.
This is the reason why there's a grave of Naosuke Ii who was the chief minister who opened Japan to the world at the end of Edo era. 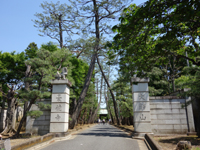 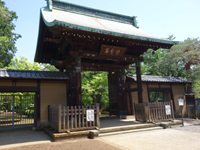 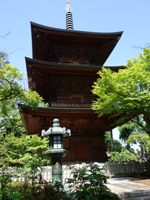 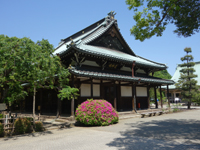 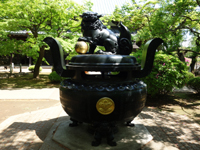 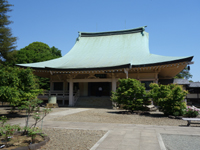 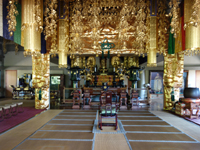 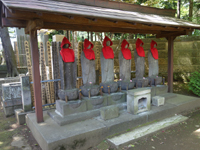 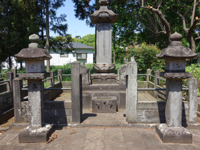