Shoin Shrine deifies Shoin Yoshida who's a philosopher and educator at the end of Edo era.
He had a private school "Shokason Juku" in Hagi city.
There're many important persons in his school like Hirobumi Ito the first prime minister of Japan, Shinsaku Takasugi a leader of anti-shogunate royalists.

Shoin tried to go to foreign countries against law but failed and arrested.
He was put into prison at his home town.

He started his school after he was released from the prison.

But when Shogun Government signed the contract to open the country to U.S.A., he was upset and tried to fight against the Government.
He was put into prison again and moved to Edo to get death penalty.

4 years after his death, his grave was moved here by his students like Ito and Takasugi.

Naosuke Ii was the chief minister of Shogun Government at that time.
His grave in Gotokuji temple and Shoin's grave in Shoin shrine is only 1 Km apart. 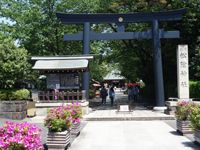 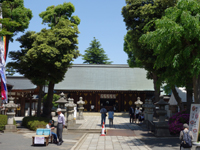 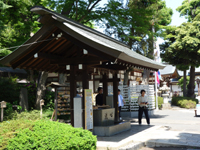 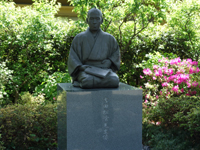 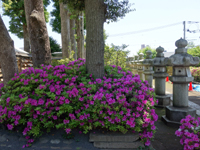 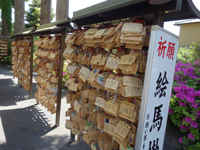 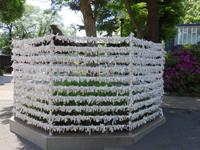 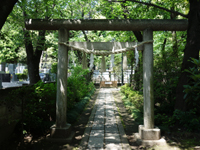 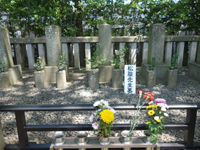