This shrine was built to deify Meiji Emperor and his wife.
So, as a shrine in Japan, it's relatively young. It's just a little older than 100 years.

As you go through Torii gate at the entrance you may feel the different air in the sacred area.
There's a long approach to get to shrine in the woods.

Meiji shrine has a garden which has a famous power spot, Kiyomasa's well.
This well was dug by Kiyomasa Kato, one of the strong worriers in old civil war age in 16th century.
Water from this well makes a pond in the garden.
Iris field here is very popular in June.

There's a museum about Meiji Emperor behind the main shrine.

If you are lucky you may see wedding ceremony in the shrine. 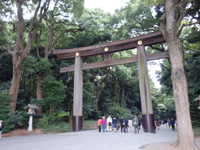 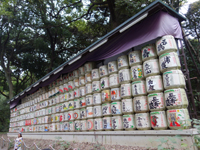 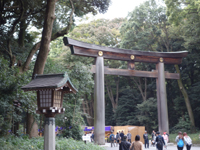 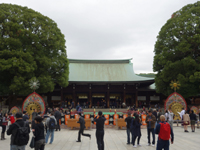 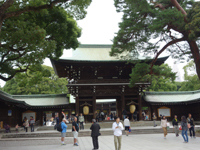 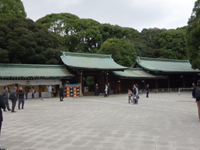 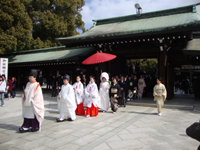 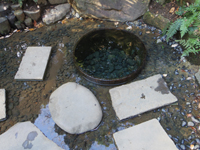