Takahata Fudo Temple was opened in the year of 701 or earlier according to old documents.
It is told that a priest built a temple in the mountain in early Heian era (about 1100 years ago).

This temple has been popular among people in Kanto area.
But it suffered a big fire, so most of current buildings were restored in 1970's.

There's a kind of short hiking course to visit 88 sacred places in the mountain. 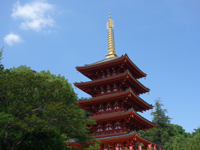 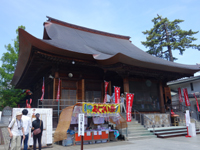 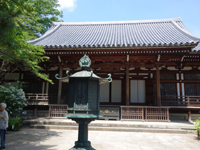 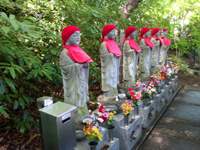 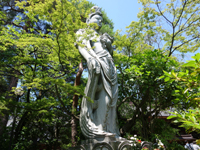