Since same gods as Ise Shrine (Amaterasu Omikami and Toyouke Omikami) are deified, it's called Ise in the East.

This shrine is in the territory of "Me-gumi", one of 48 fire fighters teams in the city of Edo.
"Me-gumi" became famous after fighting against Sumo wrestler. 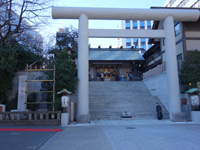 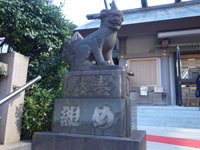 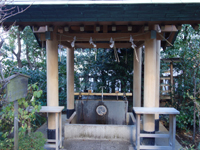 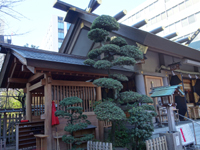