Zojoji Treasure Gallery is located on the first basement floor of the temple's Main Hall.
This place was opened in April 2015 which was 400 years anniversary of Ieyasu Tokugawa's death.

This building was national treasure but we lost it by bombing in World War II.

The model was made for the display at 1910 Japan-British Exhibition in London and had been kept in the British Royal Collection. 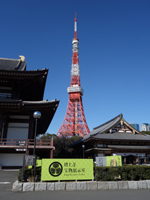 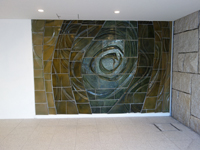 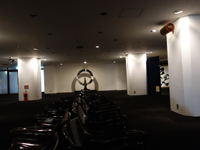 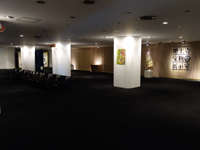