People call this temple Arai Yakushi since they have Yakushi Nyorai, a buddha able to cure all ills in Arai town.

Official name of this temple is Baishoin which means temple with shining plum tree.

It's told the begging of this temple is a little hut made by a priest in 14th century.
In 16th century, a plum tree in the garden suddenly started shining and a statue of Yakushi Nyorai was found in the plum tree.

Just like Nishi Arai Daishi Temple, Arai means "new well".
The water of the well is served to public. 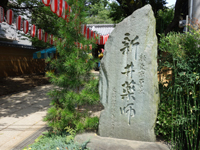 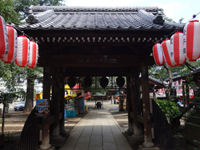 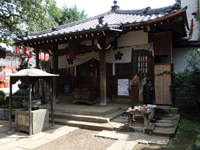 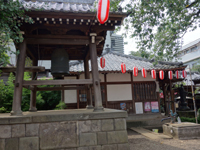 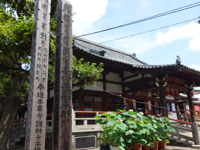 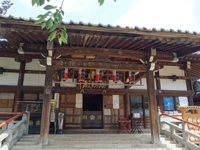 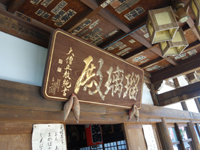 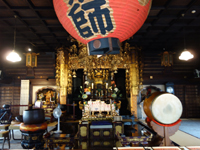