Oji Shrine was called Oji Gongen or Oji Incarnation and this area was named Oji after Oji Gongen.

It's told that Yoshiie Minamoto who is a feudal load in 11th century dedicated his armor here after his conquest in North Japan.

There's another unique shrine in the area.
Seki Shrine has a god for wigs.
This shrine defies Semimaru who's the 4th prince of Engitei, 60th emperor in 9th century.
He made a wig for his sister whose hair stood up. 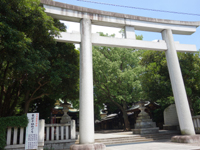 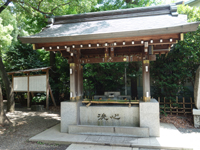 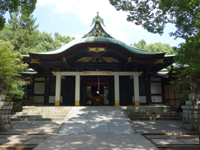 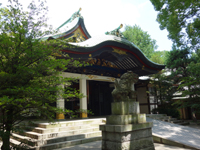 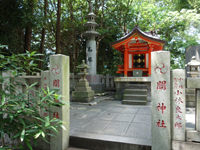 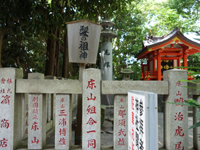