Honsenji Temple was opened by Kobo Daishi, one of the greatest priest in early 9th century.
It's told this temple was established during 806 - 810.

There's one of Edo 6 Jizos in here.

Jizo is a guardian deity of children.
Edo six Jizos are sitting statues of Jizo built in early 18th century and 5 of them exists now. All of them are in the same size. It's about 2.7 m high.

Open space in the middle of the area is for the event to walk on fire. 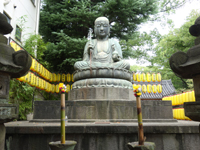 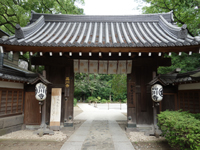 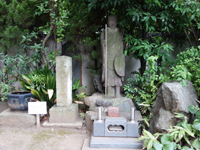 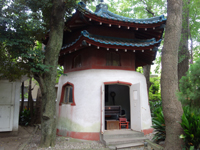 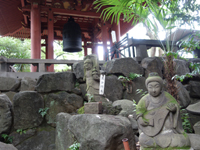 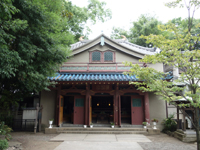 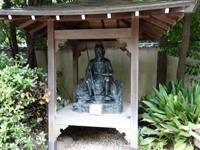 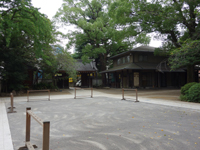