Jishoin Temple is told to be established by Kukai, one of the greatest priest in 8th century.
This temple is called cat temple because of the episode of Dokan Ota in 15th century.

Dokan Ota is known as a feudal load who built Edo castle.
When he lost his way in a civil war, a black cat leaded him to this temple to save him.
He defied this cat here after the death of the cat.

In the temple, there're few items to show it's cat temple except a statue at the entrance.
Neko Jizo or guardian deity of children with a cat face is defied but it's hidden.
It's open to public only on February 3rd which is the day before the beginning of spring. 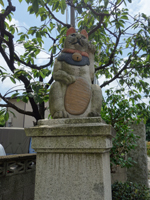 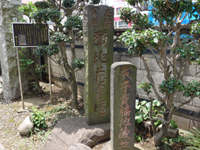 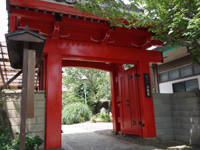 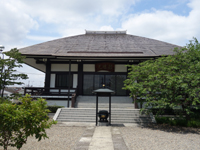 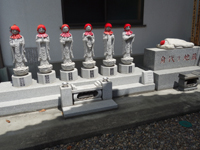 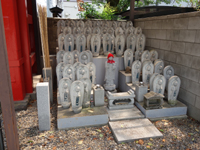 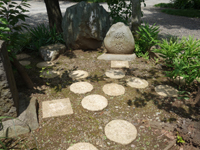 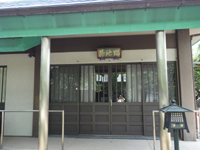 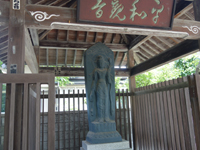 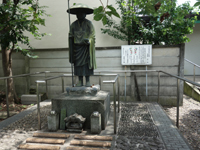