En-yuji Temple was established by Great Priest Jikaku Daishi in 853.
Name of the temple had been changed several times.
It's named En-yuji in 1698.

Shakado Hall was built in Muromachi Era, probably in 15th century.
This building is the oldest wooden building in Tokyo Metropolitan area.
It's designated as an important cultural property.

A pair of Statues of Niou, guardian gods in Niou gate were made in 1559. 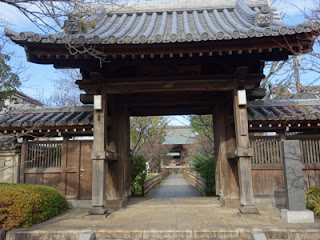 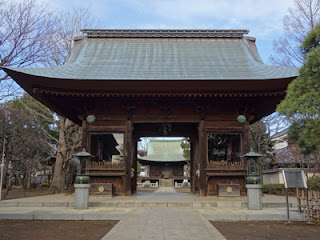 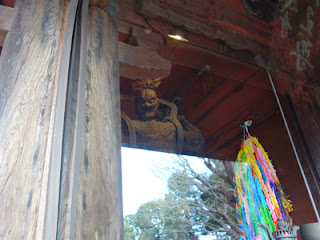 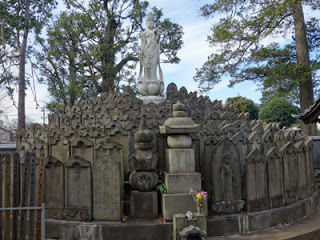 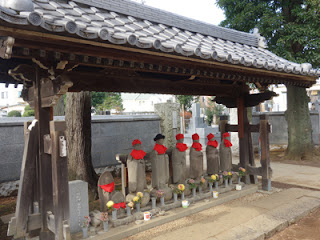 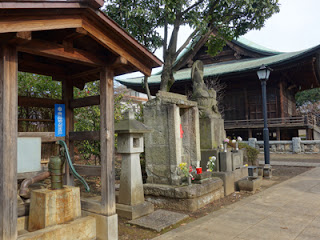 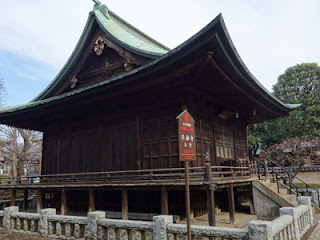 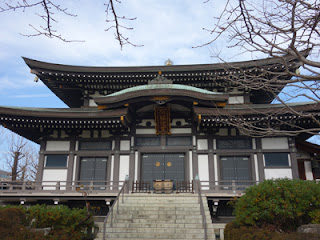