Official name of "Salesio Church" is Catholic Himon-ya Church.
This church is consigned from Salesio Order in Italy.

There's a picture of Virgin Mary which was brought from Italy to Japan in 1708 by a missionary. 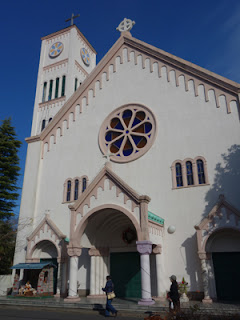 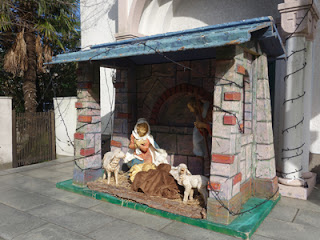 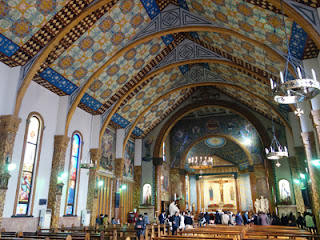 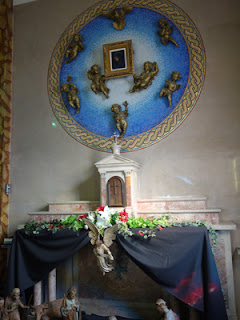 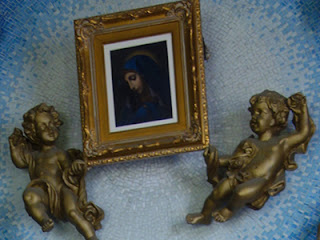 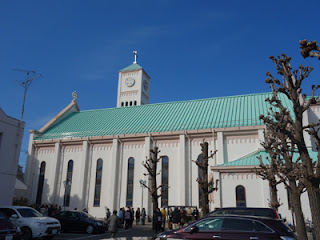