Otori Shrine was established in 806 when the spirit of Yamato Takeru no Mikoto came down here as a white swan. He's a prince of the Keiko Emperor and he came to Eastern part of Japan to conquer natives.

This shrine is on the oldest map of Edo (Tokyo) as Bird Shrine.
Only nine shrines are on this map. 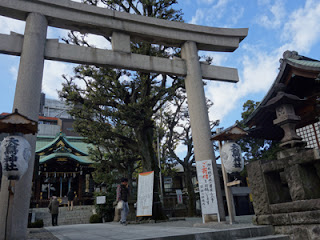 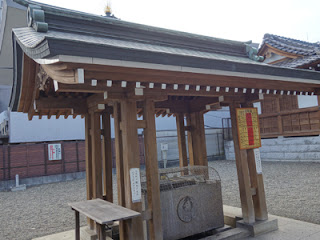 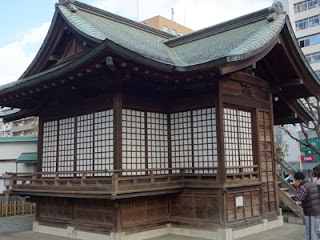 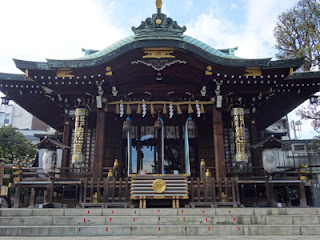 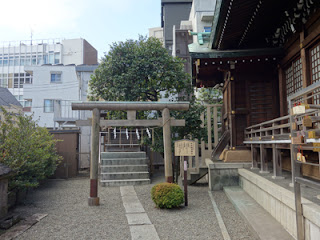 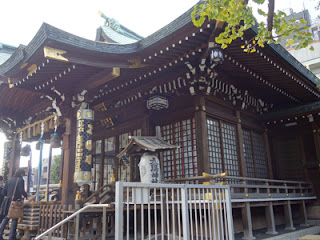