Hotel New Otani in Akasaka Mitsuke has a nice Japanese garden.
This place used to be a villa of feudal load Kiyomasa Kato wno's famous for his tiger hunting in Korea.
Ii family took over this place in Edo era and transferred to Prince Fushimi at the end of Edo era.

After World War II, Yonetani Otani, the founder of Hotel New Otani bought this place and re-developed this Garden.

Hotel was open in 1964 for Tokyo Olympic Games. 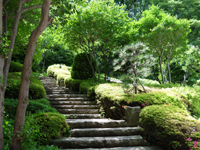 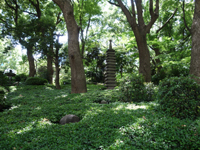 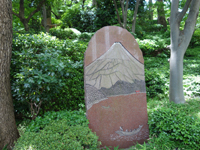 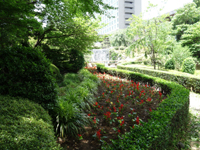 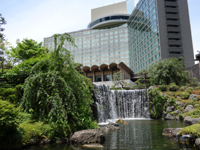 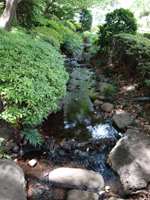 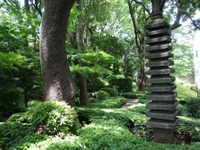 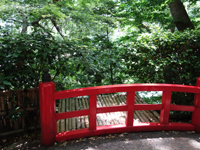