Big change was Tokyo Olympic Games in 1964.
This place was selected as the second site for wrestling, valley ball, soccer football and field hockey.

Athletics fields and gymnasiums were built for Olympic Games.

Many people are jugging around the main athletic field now.

Ginkgo trees along the street are beautiful in autumn. 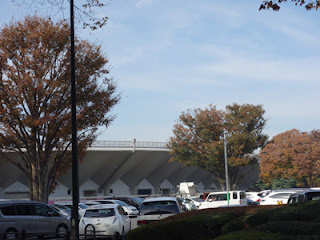 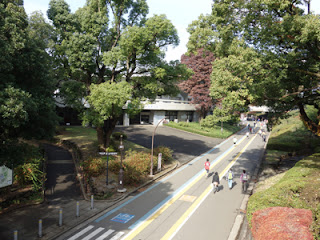 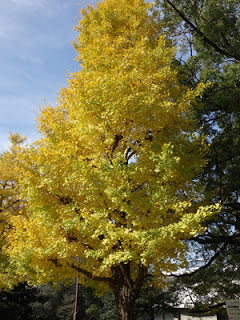 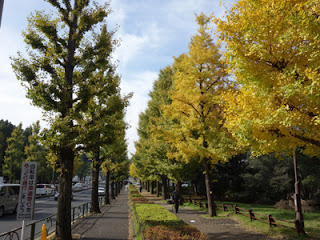