This place used to be Japanese Army's Arsenal.
After the World War II, U.S. Army took over this place and returned to Japan in 1971.

A part of the area remains as a base of Japan's Self-Defense Force and the other part became the park.

White building was brown when it was the office of the army.
Now it's open to public as culture center. 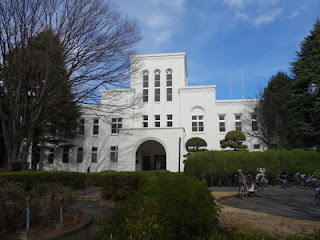 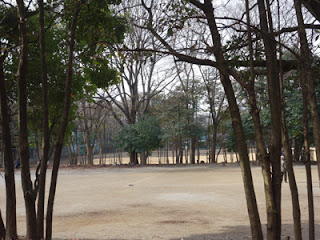 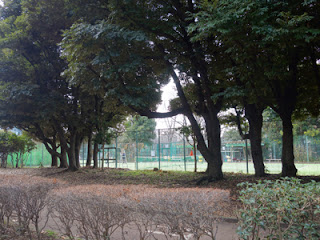 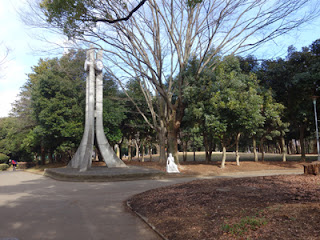 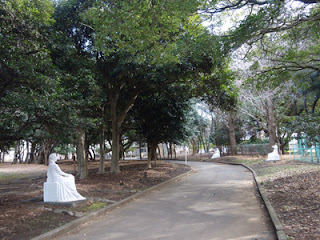 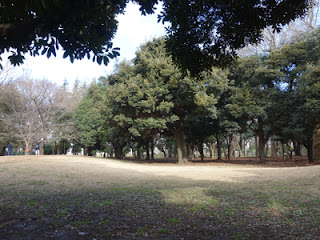