They met and concluded to avoid the attack on Edo city in 1868.

Saigo died in 1877 in the war against the new government which himself was involved in establishing.

Kaishu Katsu showed his respect by building a monument for his enemy. 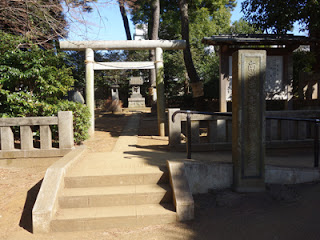 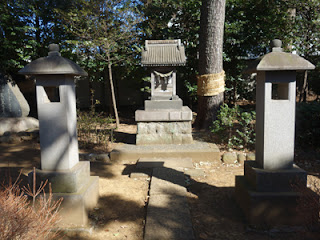 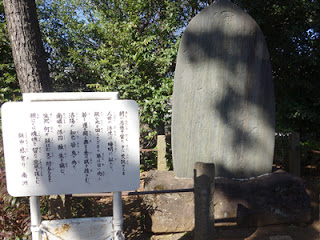