Asukayama Park is known as Cherry Blossom place but it's beautiful in Autumn, too.

This park was developed by the 8th Shogun Yoshimune in early 18th century to be the entertainment place for Edo citizens.

A street car and a steam locomotive are exhibited in the park, which you can ride in.

Also, there's a free monorail in operation. It's named Ascargot.

There're three museums in the park. 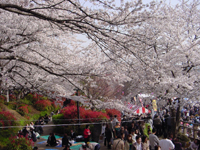 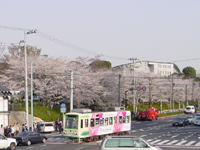 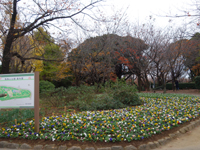 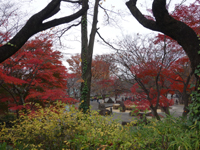 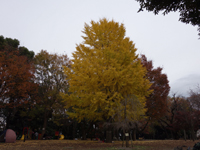 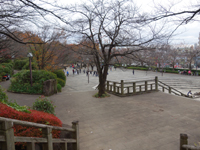 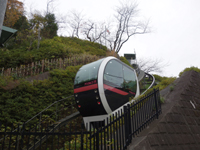 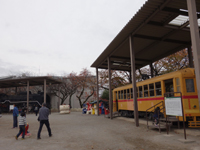 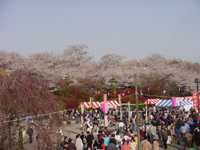