Roka Tokutomi was born in Kumamoto, Kyushu which is in southern part of Japan.
He devoted himself to Tolstoy, Russian novelist in his young days. Actually, he went to Russia to see Tolstoy.

He came to Tokyo for university.
He started as a poet and his novel "Hototogisu (Little Cuckoo)" became a best seller.

He had lived here in his last 20 years. 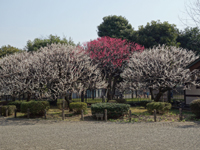 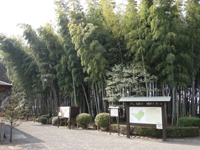 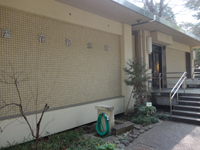 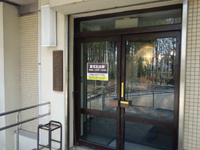