This park is a ruin of Kira's house.
He's the enemy in the most famous revenge story in Edo era.

He was killed by attack of 47 samurais who's load was punished to death (Harakiri) since he attacked Kira in Edo castle. Kira was injured at that time, and it's prohibited to use swords in Edo castle.

In the story Kira is described as a bad guy, but real Kira was a good load.

There's a well.
The attackers cleaned Kira's head which was cut off using water from this well. 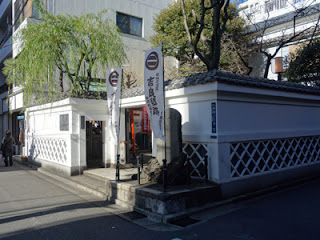 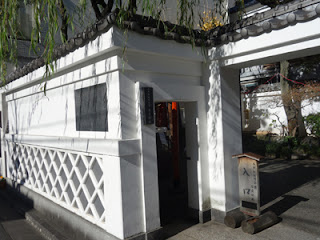 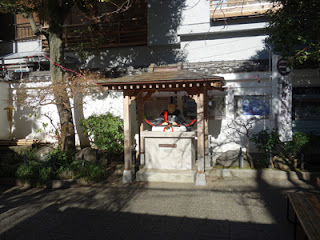 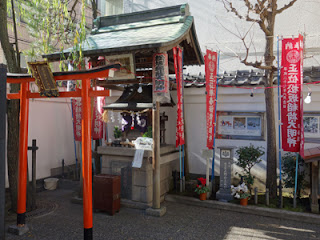 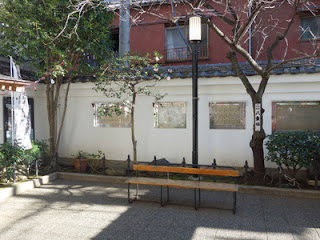