This place used to be the house of Empress Michiko.
Her birth house was built in 1933 as the house of the president of Nissin flour milling.

It's payed inheritance tax in kind to Tokyo city when his father passed away.
It's pulled down in 2002 since it became too old to use.

This garden was named after Michiko's poem "Silk tree lullaby".
And her symbol tree, white birch is standing there, too. 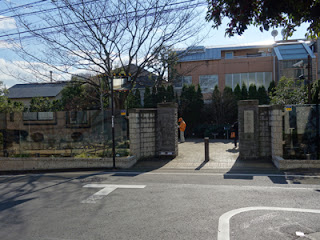 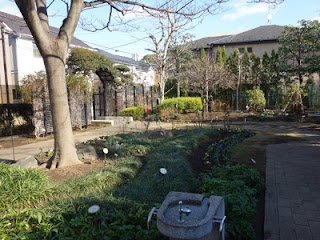 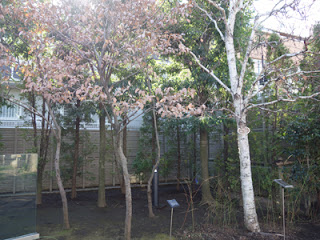 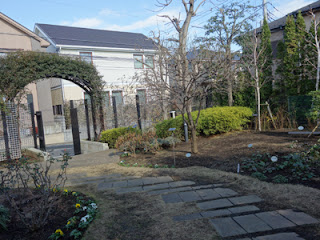