Imado Shrine started in 1063 by Yoriyoshi Minamoto and Yshiie Minamoto, a feudal load family to pray for the triumph in conquests.

This shrine had damages by Great Kanto Eathquake in 1923 and bombing in 1945, but recovered every time. Current buildings were built in 1971.

This shrine is known as matchmaking because it deifies Izanagi and Izanami who are the first couple in myth. 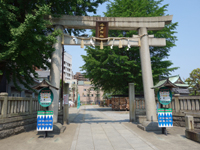 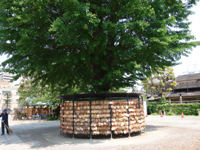 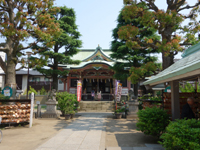 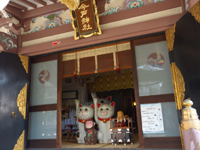 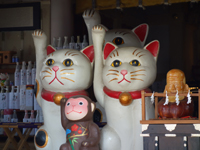 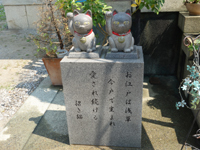 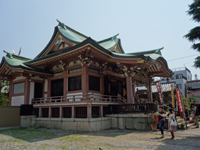 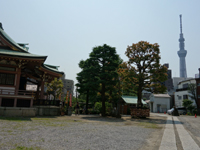