Komagome Tenso Shrine has a longer history than it looks.
It's said that Yoritomo Minamoto, the founder of Kamakura government stopped by on the way back to Kamakura after the conquest in North Japan in late 12th century.

This shrine has the same story as Tabata Hachiman Shrine.

Main hall is built in Shinmei style like Ise Shrine since Amaterasu Omikami, the Goddess of the sun is deified here.

Shirine was rebuilt in 17th century but lost all buildings by bombing in World War II.
So current buildings were built after the war. No wonder why it looks new compared to the history. 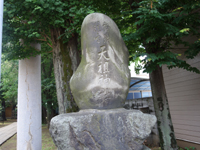 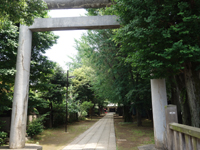 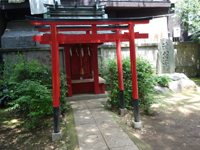 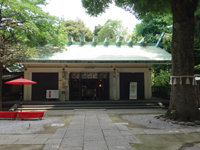 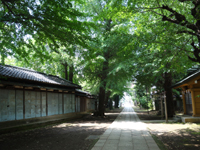