Original Kichijoji Temple was built in Suidobashi in Mid 15th century but people lost the town due to a big fire in 1657. People had moved to current Kichijoji to start new life there.

Kichijoji Temple had left safe in this fire but burnt down in the other fire later.
It's rebuilt at current place in Komagome.

Ｔhere's a monument of the story of Yaoya Oshichi since this story was set in this temple.
It's a story of a girl who set a fire in order to meet a priest boy again whom she'd met with when she'd evacuated from the past fire. 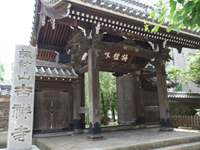 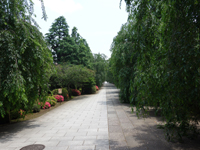 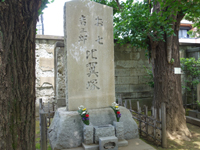 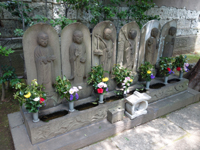 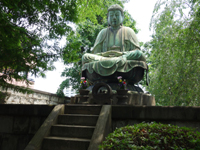 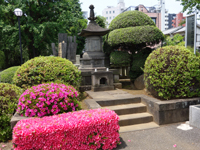 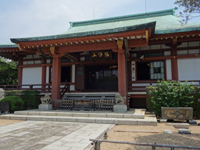 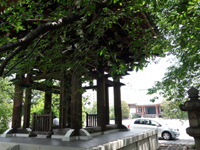 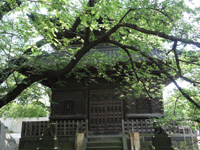