Tabata Hachiman Shrine is located wright next to Tokakuji Temple.
It's told that this shrine started when Yoritomo Minamoto, founder of Kamakura government stopped by on the way back to Kamakura after the conquest in North Japan.
It's at the end of 12th century.

There're Inari Shrine, Fuji Sengen Shrine and Mitsumine Shrine on the way to the main Shrine. 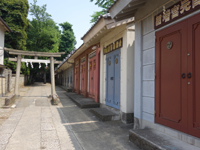 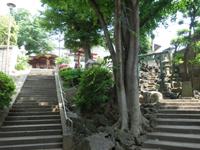 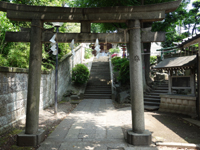 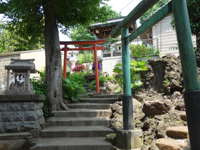 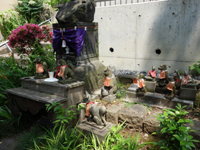 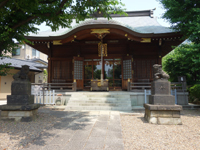