Matsuchiyama Shoden Temple is on a little hill beside Sumida River.
It's said that this hill suddenly raised in the year of 595 and a dragon appeared from the sky and flied around the hill to protect it.

When they had terrible drought in 601, Juichimen Kanzeon Bosatsu (Eleven faces Kannon) appeared as Daishokangiten to save people.

There's a small monorail to climb the hill. 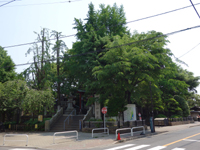 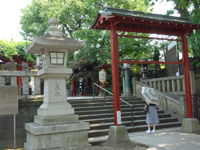 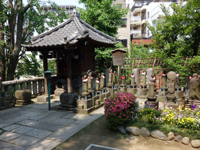 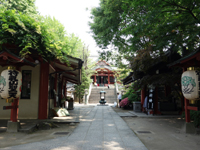 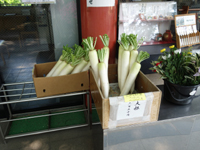 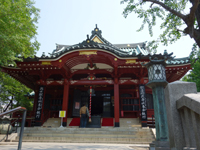 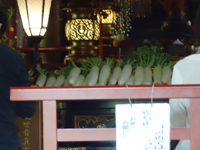 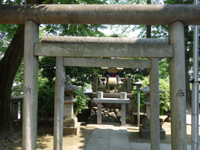 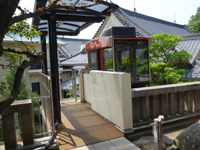