Kan-eiji Temple was established in 1625 to protect Edo castle from northeast which was considered unlucky direction. This temple was for Tokugawa Shogunate family. 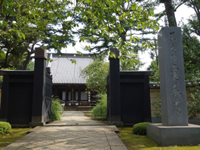 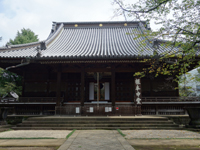 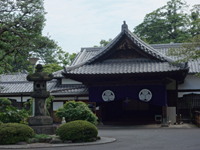 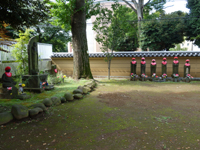 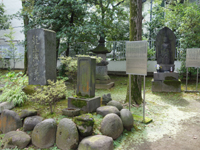 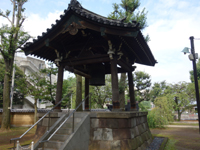