Hirosaki Castle is in Aomori Prefecture, Northern part of Japan.
This castle was built in 1611 but lost 5 story main tower by fire caused by thunderbolt in 1627.

Existing 3 story castle tower was built in 1811 to substitute the original tower.
It's not called the castle tower to show there's no intention to rebel against Shogun. 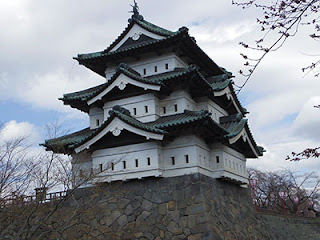 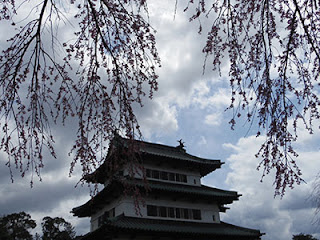 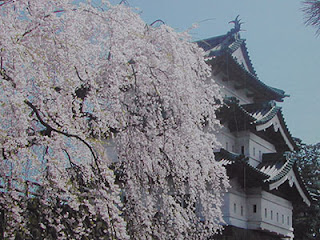 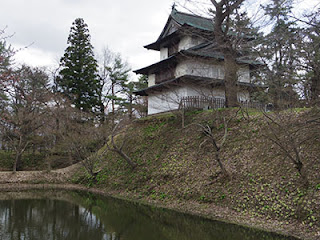