Kumamoto Castle suffered large earthquake in 2016 and most of the buildings and stone walls were damaged.

Original castle was built in late 15th century.
Main buildings were lost by fire during the civil war in 1877.

These pictures were taken several months before the earthquake in 2016.
It may take about 20 years to repair damages. 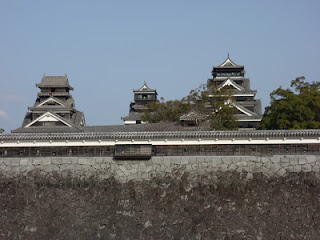 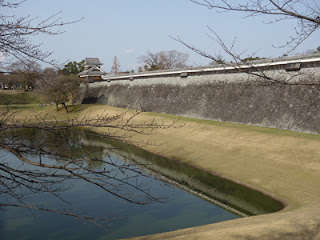 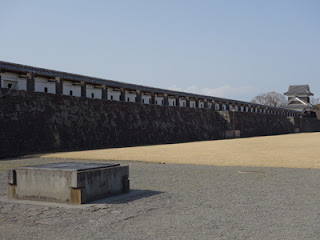 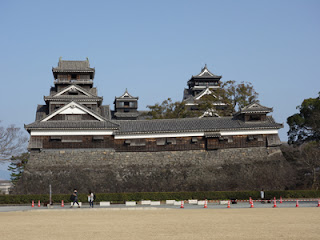 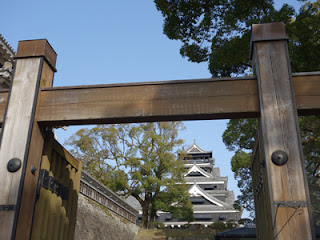 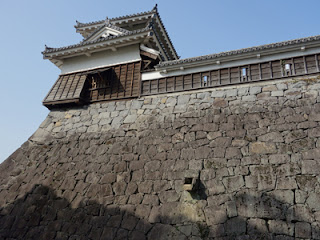 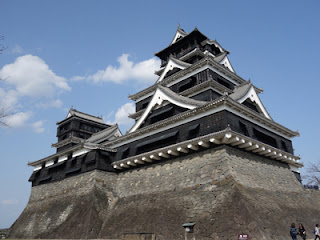 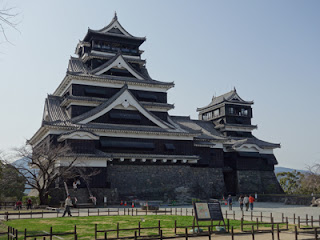 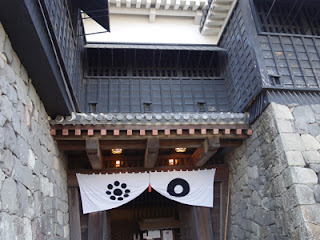