Many people who evacuated here after the Great Kanto Earthquake died due to fire in 1923. 38,000 people died here.

This museum was built in 1931 to show the disaster and reconstruction after the earthquake.Exhibitions include articles left after disaster, pictures, arts etc. 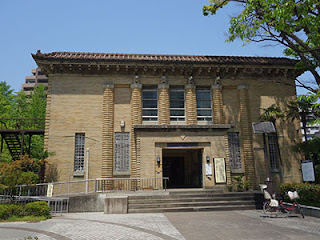 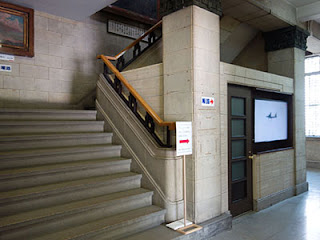 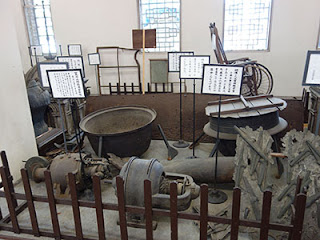 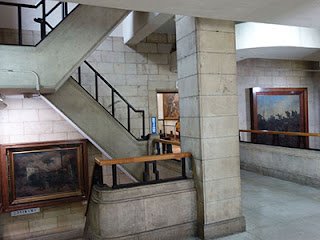 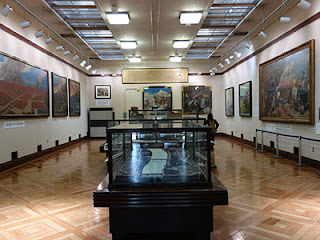 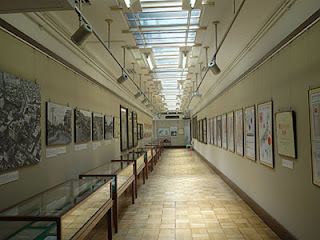 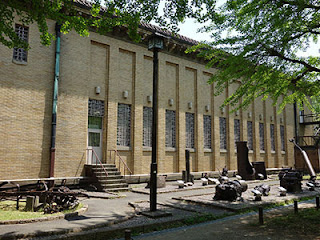