Osaka Castle was built in 1589 by Hideyoshi Toyotomi who unified Japan for the first time. After his death in 1598, his son Hideyori took over this castle.

This castle was attacked by Ieyasu Tokugawa twice, winter in 1614 and summer in 1615, then Toyotomi family was terminated.

On top of the ruin of the castle, ground level was raised by filling earth.

New castle was built by Tokugawa family in 1629.
It's lost by fire at Meiji Restoration.

Current castle tower was built in 1931. 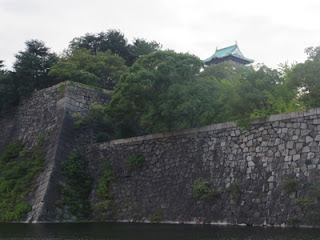 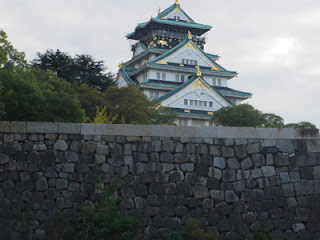 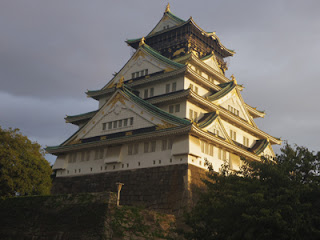 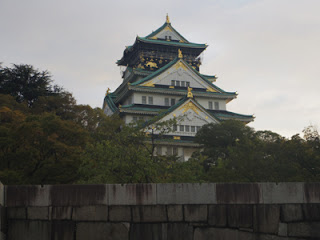 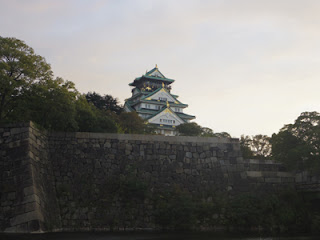