The original shrine was established in 951 near current place.
When Kanto area had a drought in 1066, people prayed here for rain and they had rain.
After this, many ceremony was held here.

It's moved to current location in 1730 by the order of Shogun. 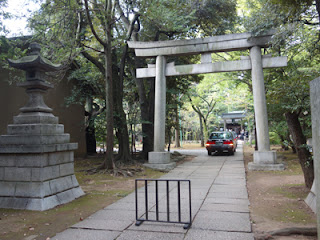 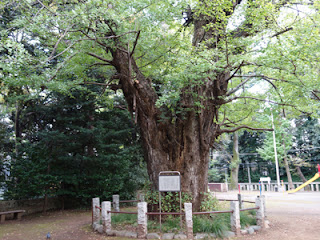 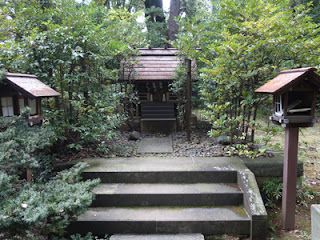 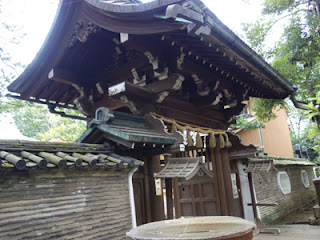 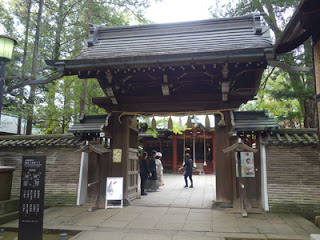 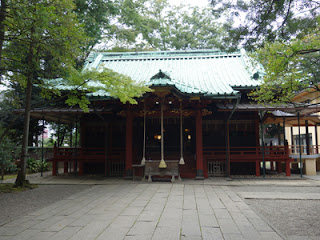