Nogi Shrine deifies General Maresuke Nogi who was a head of army in the Russo-Japanese War at the beginning of the 20th century.

He killed himself on the death of Meiji Emperor in 1912.
His wife followed him, too.

The name of the hill was changed to Nogizaka. 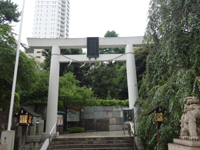 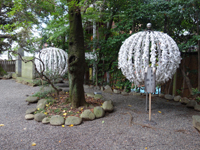 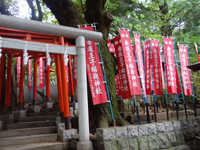 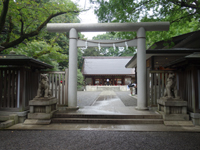 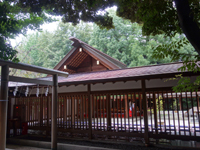 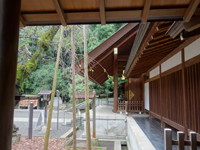 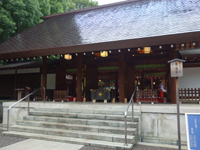 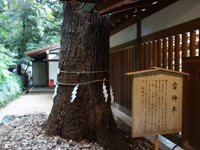