The largest one is in Nara and second one is in Kamakura.
Tokyo Daibutsu is about a half size of one in Nara.

The original temple was established around 1400 and used to be in Nakajuku in Itabashi.
In 1973, it's moved to current place due to road expansion.
Daibutsu was built in 1977.

There's the grave of Naomi Uemura who was famous adventurer. 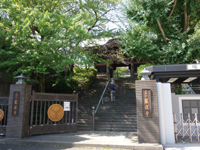 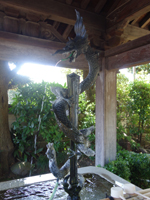 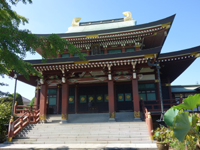 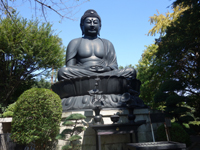 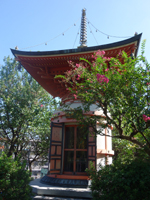 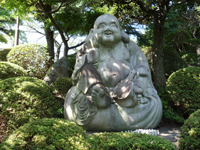 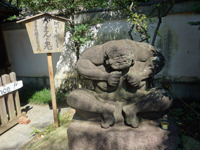